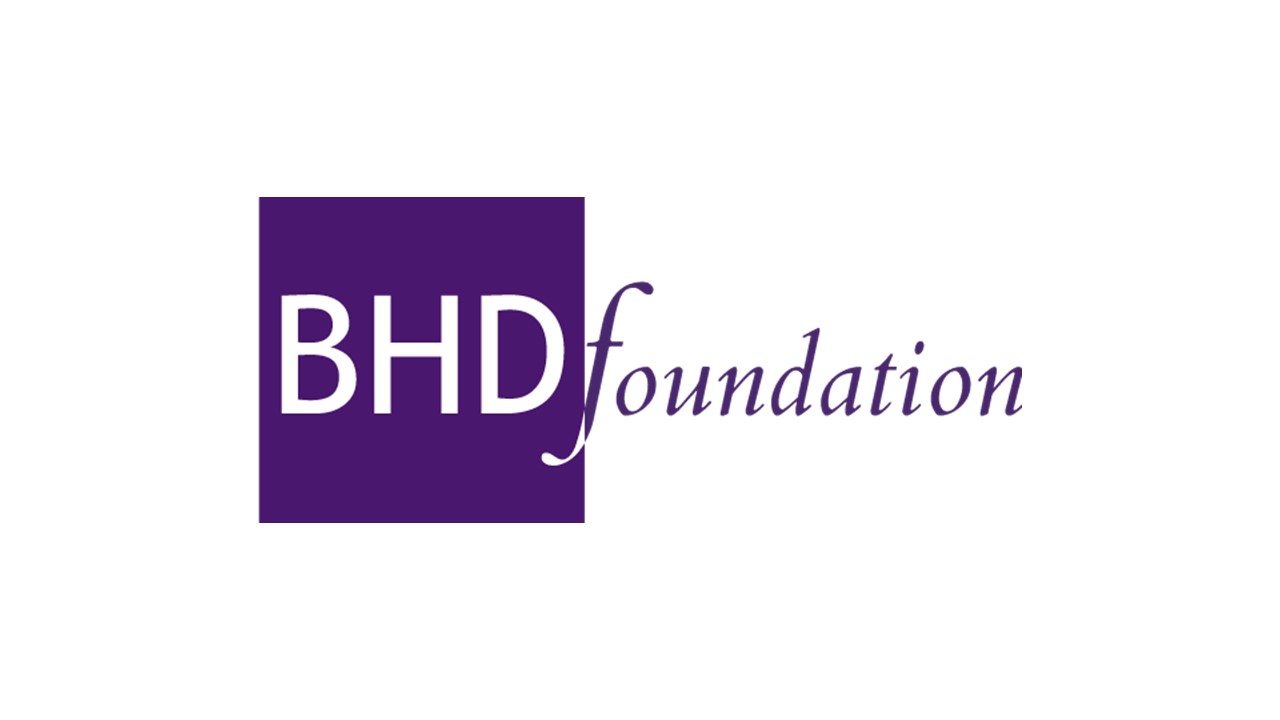 Tuberous sclerosis complex (TSC) is an autosomal dominant disease that causes a range of symptoms. Like BHD, it can cause benign growths in several organs including the lungs, kidney and skin. However, TSC patients can also suffer from neurological problems, including intellectual disability, and it is a leading genetic cause of autism and epilepsy. The disease is caused by mutations in the TSC1 and TSC2 genes, which are components of the mTOR pathway. Mutations in TSC1 and TSC2 cause dysregulation of mTOR signaling and this is thought to contribute to the pathophysiology of TSC (Franz et al., 2017).

Seizures in TSC patients are thought to be partly caused by cortical tubers (brain lesions with distorted cellular architectures) and these are surgically removed in TSC cases where the epilepsy is unresponsive to medication. A recent paper from Mills et al., 2017, examined the gene expression profiles of several cortical tubers from TSC patients to look for clues into the mechanisms that underlie the neuropathology of the disease. The authors measured levels of RNA in cortical tubers from TSC patients (10 surgically removed and 2 autopsied) and cortical samples from age-matched controls who died from unrelated illnesses. Excitingly, the authors simultaneously measured both the protein-coding RNA and non-coding small RNAs (RNA that is not translated but regulates gene expression) using RNA Seq, to produce the first parallel coding and non-coding transcriptome analysis for TSC.

Mills et al. found 438 protein-encoding genes were differentially expressed in cortical tubers (measured by fold change); 269 over-expressed and 169 under-expressed. The authors noted that many of the more highly-transcribed genes were associated with the adaptive and innate immune responses including genes coding for the complement system. This is consistent with other studies that have implicated inflammation genes and the inflammatory response in the pathophysiology of TSC and that have made an association between the activation of the complement system and seizures (Vezanni et al., 2013). Interestingly, no significant differences in gene expression were observed between patients with TSC1 (4 samples) and TSC2 (8 samples) mutations. However, since the analysis was performed on a mixed population of cells, in both the TSC and control samples, it does not reveal which cell types within the tubers are driving these changes. Therefore, the investigators next looked to see which of the differentially expressed genes were exclusive to certain cell types of the cortex. By examining the 269 more highly-transcribed genes in healthy human cortex, it was found that 23 were exclusive to microglia, 3 to oligodendrocytes, 5 to neurons and 8 to astrocytes. The 32 genes that were specific to the astrocytes and microglia were components of the complement system, which is consistent with the role of these cells in neuroinflammation. The study did not report any RNA-seq comparisons between the different cell types of TSC and controls samples, which would have considerably raised the resolution of this analysis.

Next, the authors analysed the small non-coding RNAs and identified differential expression of 991 transcripts, including many different small RNA species. They found that members of the microRNA (miRNA) 34 family were amongst the most over-transcribed in the TSC samples. miRNAs silence gene expression by targeting protein coding mRNA transcripts and labeling them for degradation instead of allowing them to translate into proteins. In situ hybridization targeting of the miR-34 family was performed on TSC and control tissues and, consistent with the RNA-Seq data, showed an increase in expression of miR-34a-5p and miR-34b-5p in the TSC tubers.

To unite the RNA-Seq results of both the coding and small non-coding RNAs, the investigators applied a weighted gene co-expression network approach (WGCNA) to the datasets. This data mining method seeks to examine the implications of gene expression changes in the context of gene modules (a network of genes with related or interconnected functions) instead of at the individual gene level. The WGCNA analysis showed that many of the 169 genes that were transcribed less in the TSC coding RNA-Seq, and whose relevance could not be determined at an individual level, were predominantly involved in neurogenesis or glutamate receptor signaling. Moreover, several miR34 targets were also predicted to be involved in these two processes, suggesting that they could be affected by miRNA species that are differentially expressed in TSC. With this in mind, the authors sought to briefly explore the effect of miR-34 overexpression on neurogenesis in an in vitro hippocampal neuronal culture assay. Here, mimic miR-34b-5p molecules were overexpressed in the neurons and when compared to a non-targeting control, the miR-34 mimic samples had longer and more numerous neurites and larger cell somas. Accordingly, the authors concluded that miR-34 expression could be a contributing factor to the neuropathology of cortical tubers. Mills et al, 2017 is an ambitious study that uses powerful transcriptome analysis to highlight the complexity of gene regulation processes involved in the pathophysiology of TSC. The analysis of different RNA species, alongside the application of advanced bioinformatic techniques, has much potential as an ‘epigenetic-driven’ strategy for identifying new targets for therapies. The study of rare diseases such as BHD, would greatly benefit from such insight.